Backlog fee’ would speed up registration of drugs in SA, industry body says

South African drug makers may be asked to pay a "backlog fee" to help clear a pipeline of medicines waiting years for approval, according to a proposal being considered by a new industry regulator.

Delays for hundreds of medicines have kept the latest treatments off South African shelves and have hampered the fight against cancer, heart disease and other illnesses, in a country that also has more people receiving anti-retroviral (ARV) drugs than anywhere else in the world. 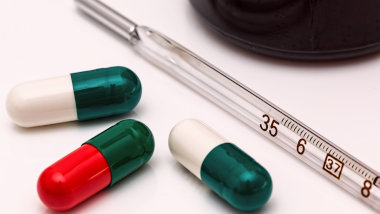 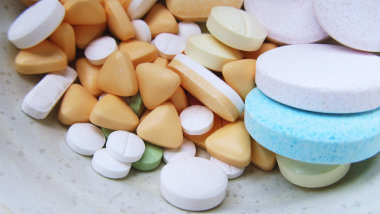